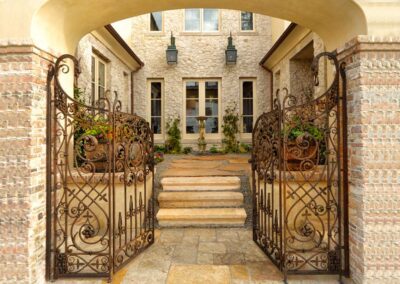 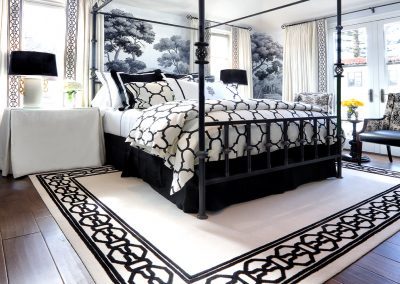 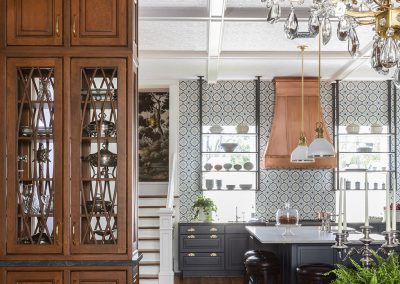 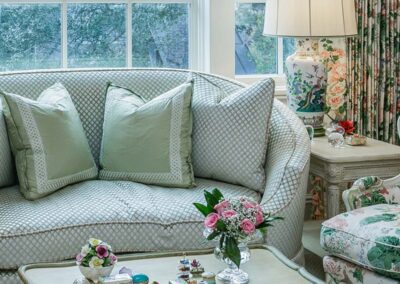 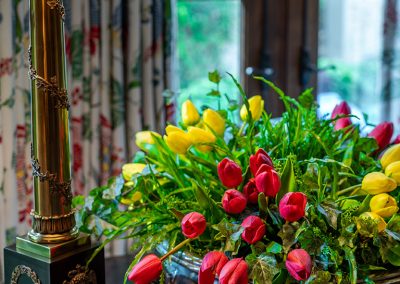 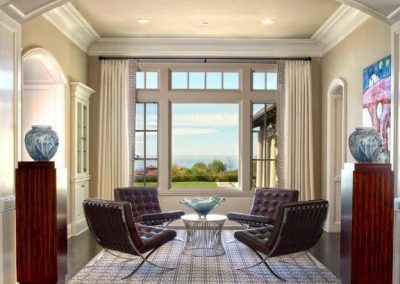 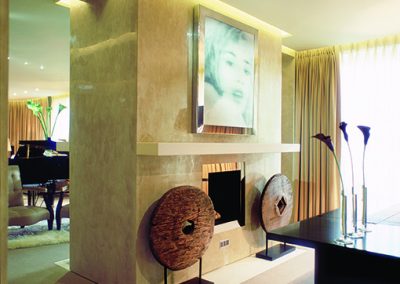 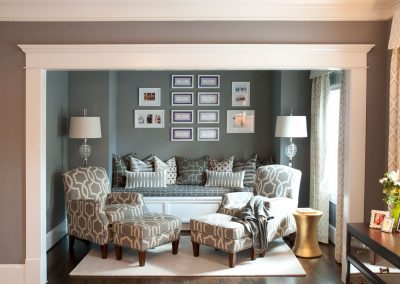 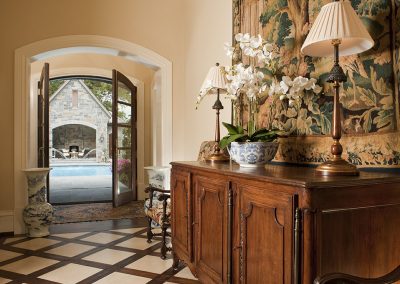 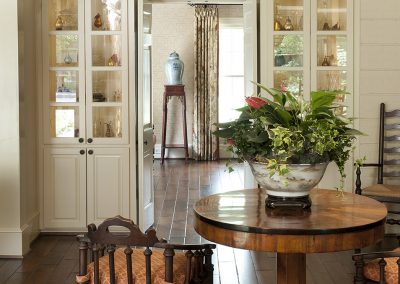 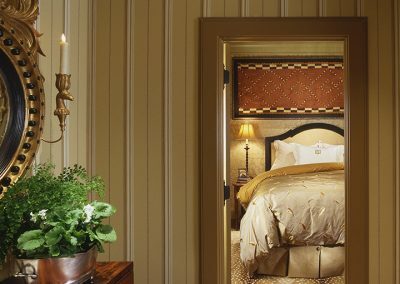 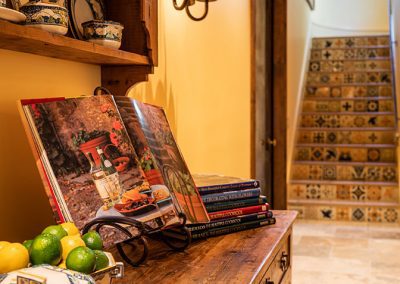 Our Work Has Been Featured In

Join me in designing a cure for blood cancers with the

Support from people like you helps fund therapies and life-saving treatments. Watch our video to learn more about LLS and how you can help!

Due to the pandemic it seems as though our world has stopped. However, for our loved ones battling cancer there is no hiatus as this disease continues to ravage. We will pursue our goal to fund research as we design a cure.